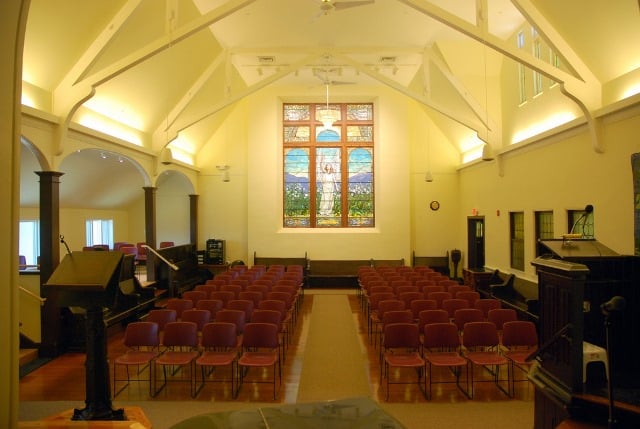 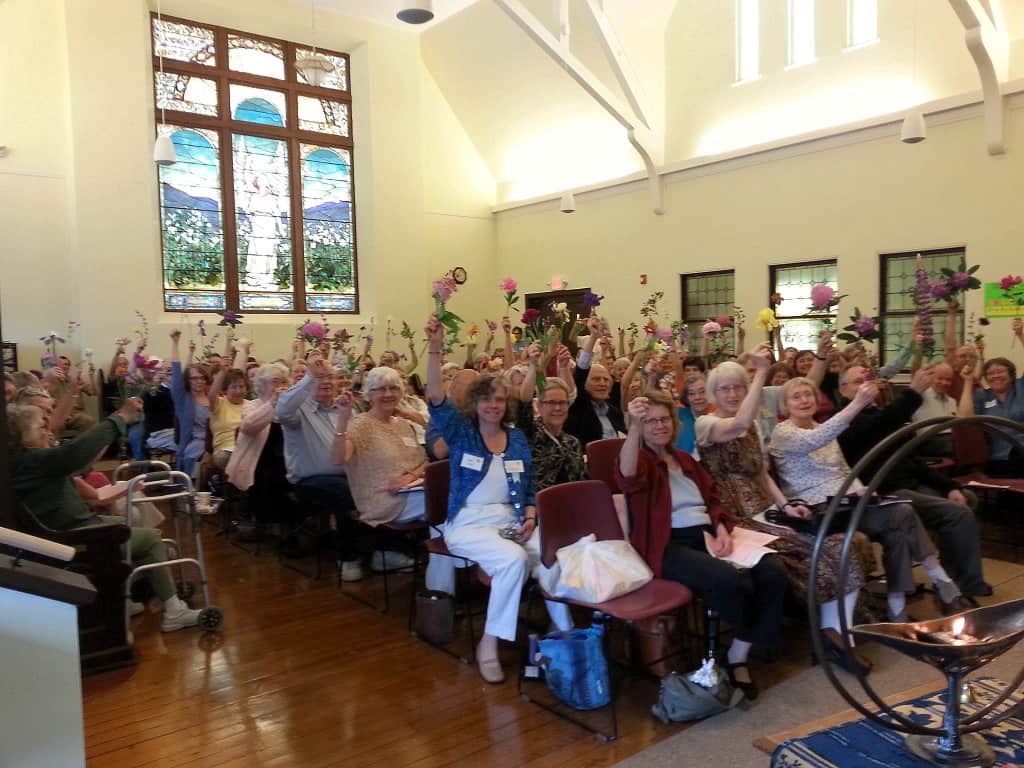 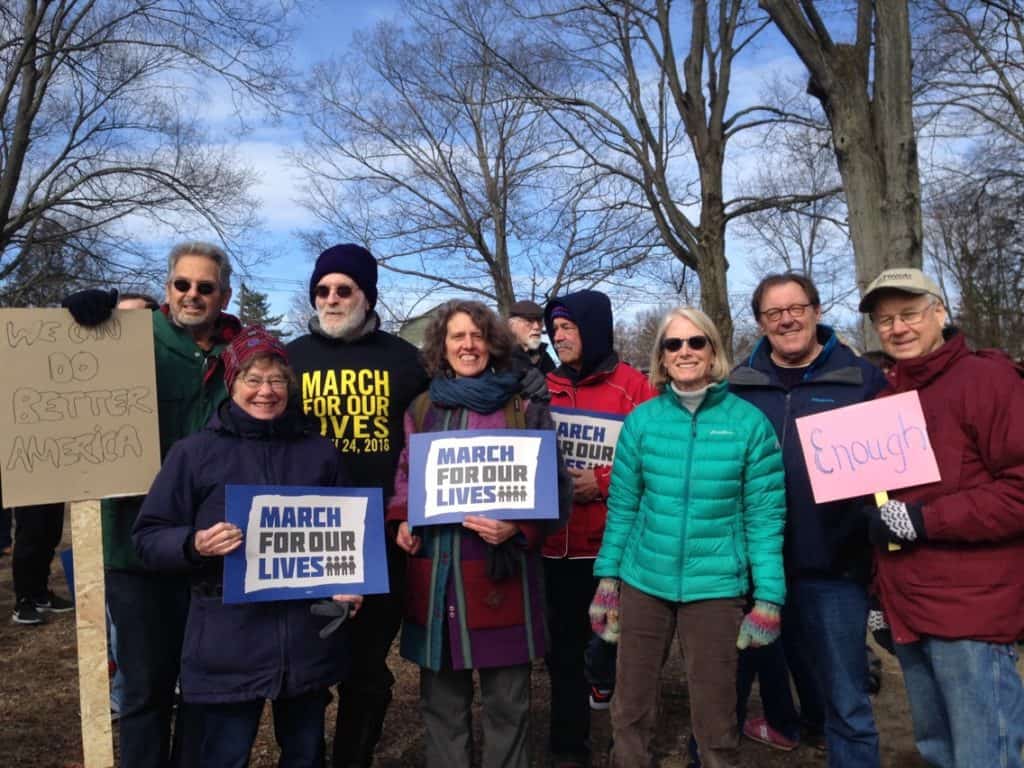 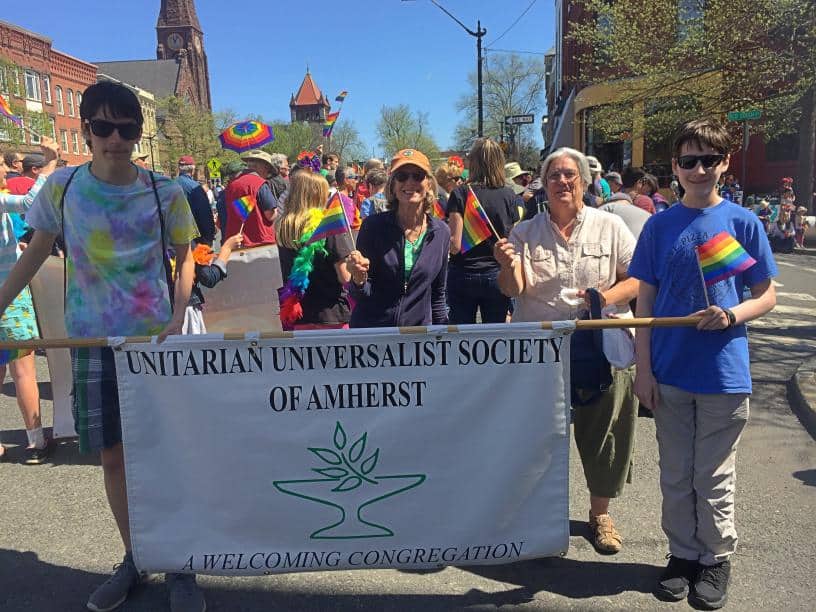 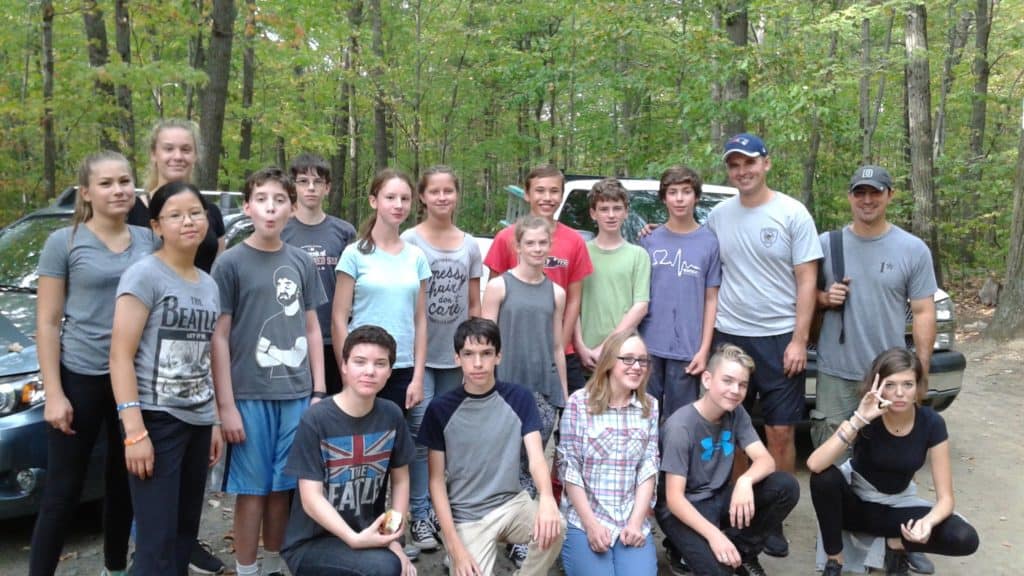 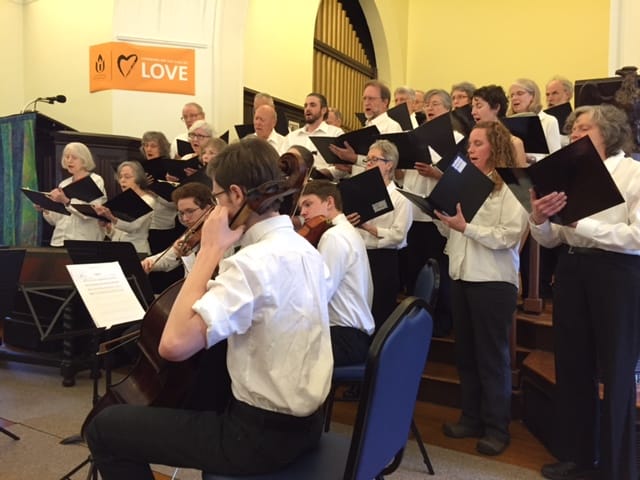 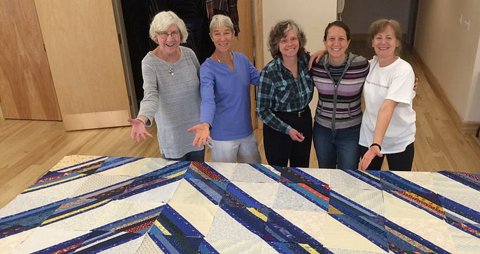 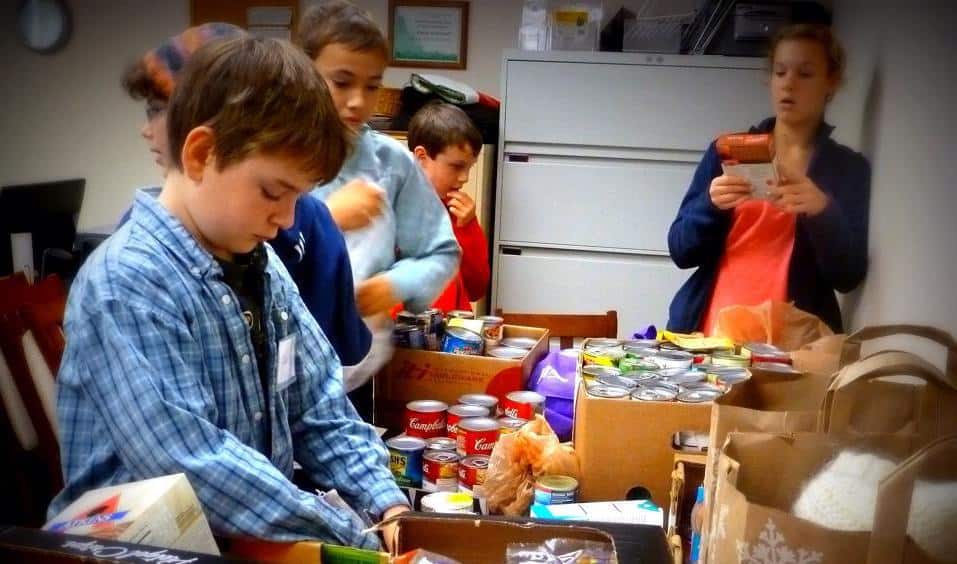 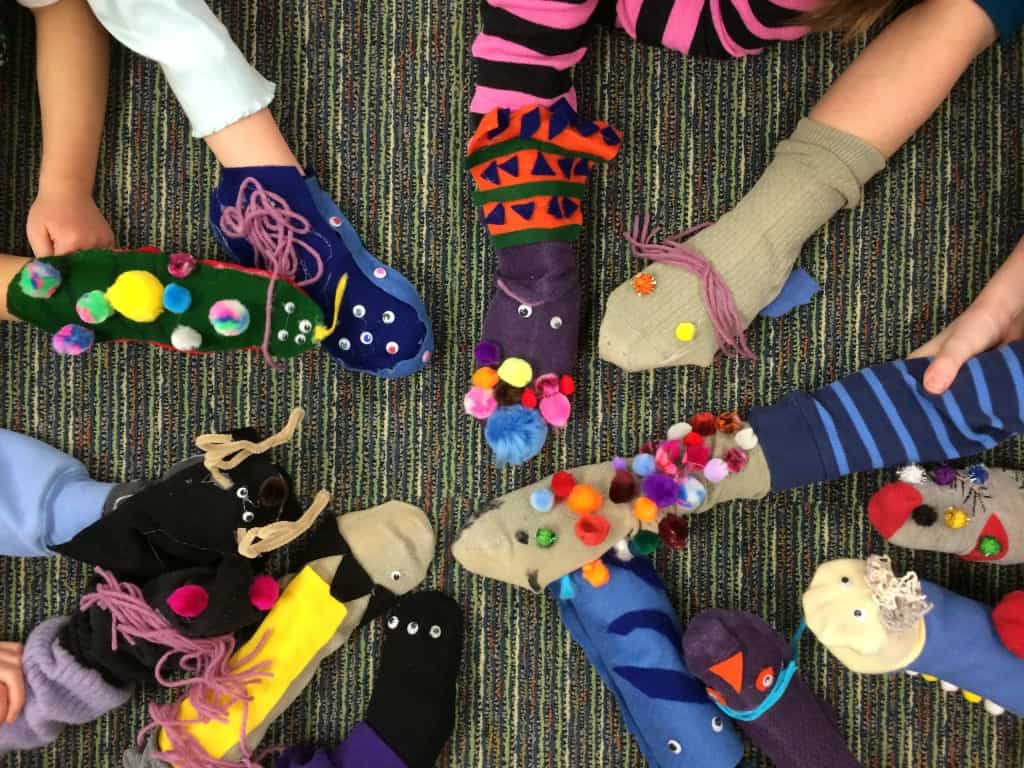 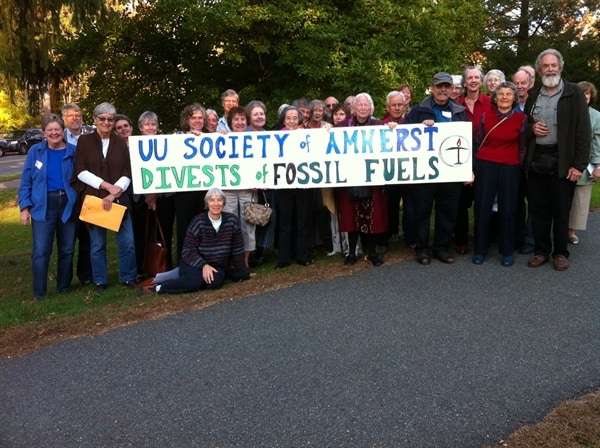 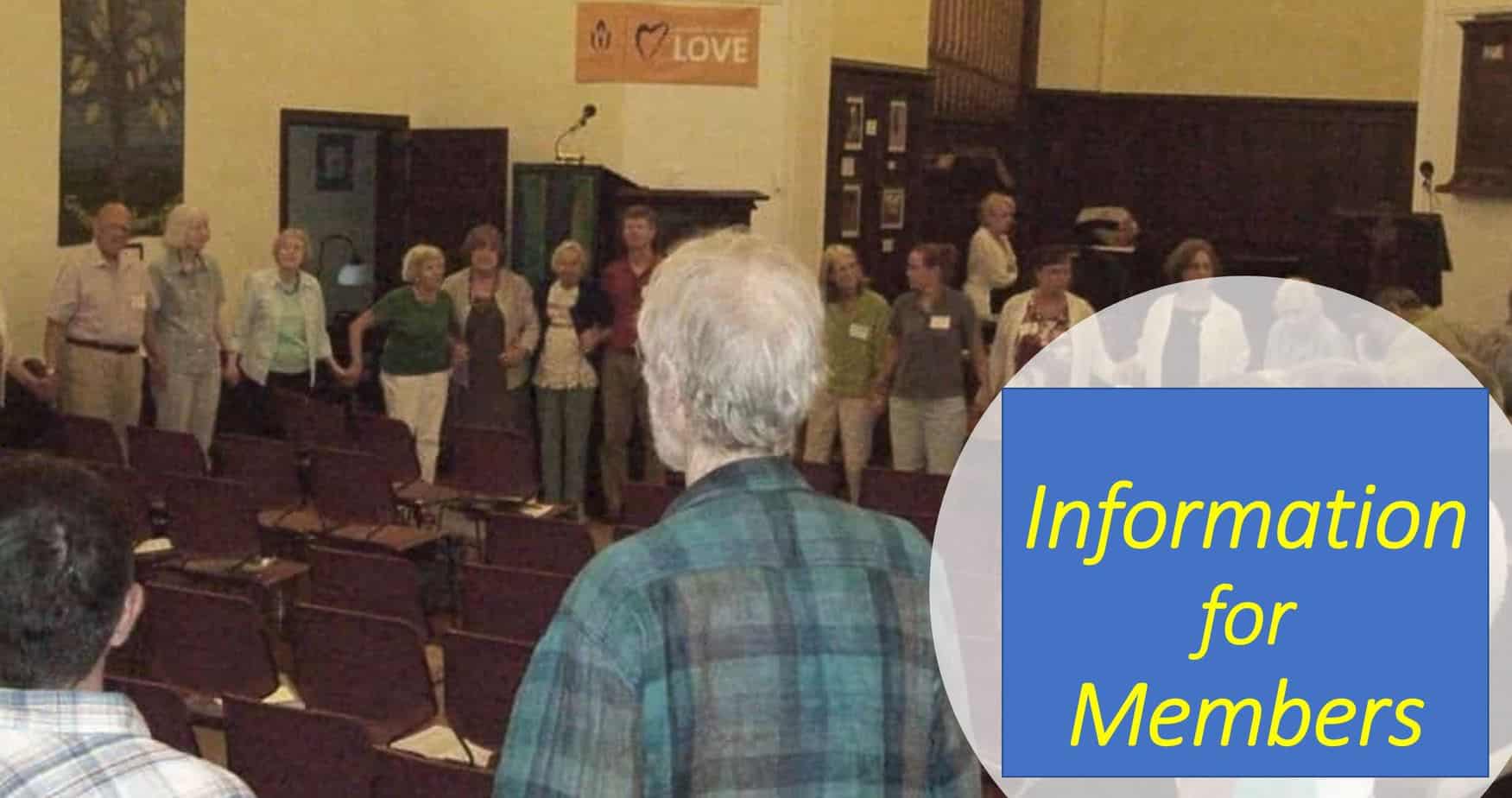 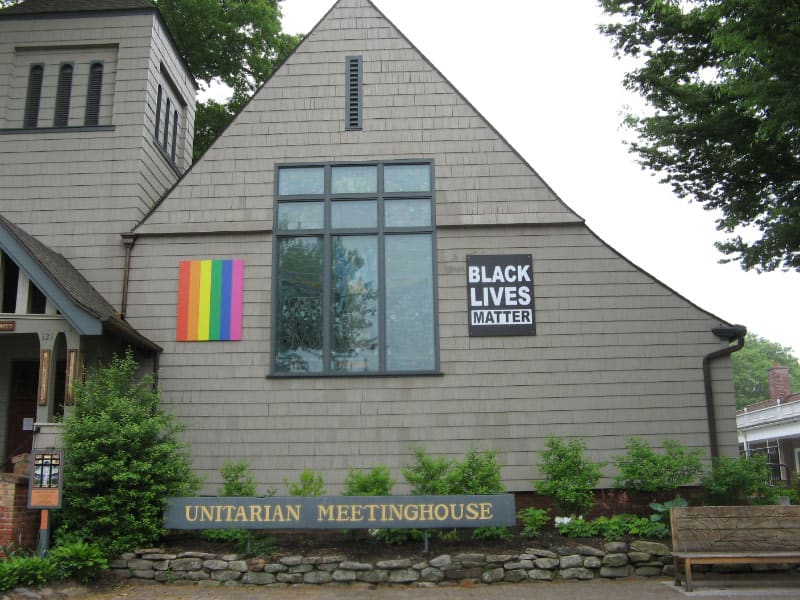 Letcher County has been devastated by flooding more than once this summer. Its residents include the other half of Leverett’s “Hands Across the Hills” group, formed after the 2016 election. Several of the Kentucky colleagues are deeply involved in creating and managing the Cowan Community Center, which has been distributing relief funds such things as lodging, food and other necessities. 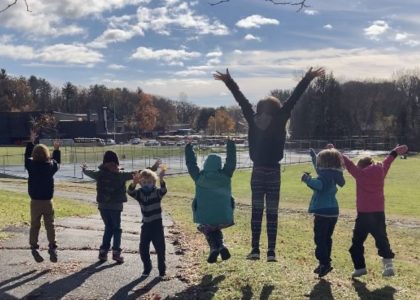 Check out our Director of Religious Education's blog to find out what the children's program is up to.

Click here to watch a video of
the window's restoration. 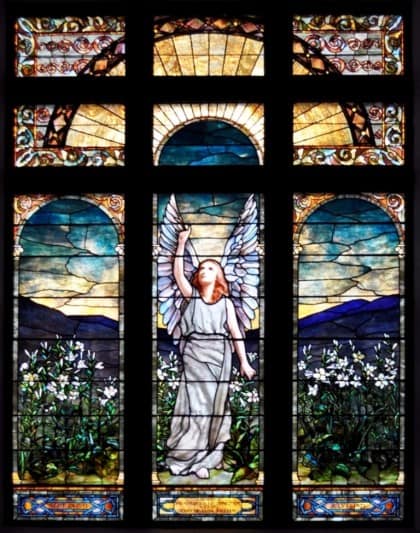 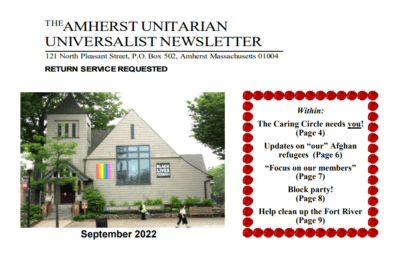